AFC Leopards SC, has in the past owned a team bus. 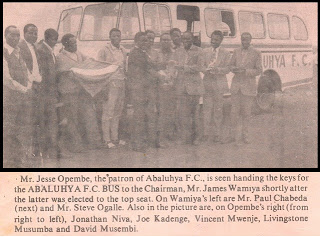 And as buses do not last forever due to their depreciating nature, they had to get another bus.

Sadly, this bus met a sad end in Tanzania when it broke down and the club was unable to have it repaired and the journey for the particular bus ended as the same was cannibalised to a state of disuse. 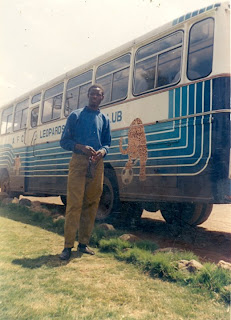 It is now 2012 and there has been a clamour for a new team bus for the team.The other KPL teams have been turning up fore their matches in their team buses.

New boys Sofapaka will always be seen at the stadia alighting from their own team bus. 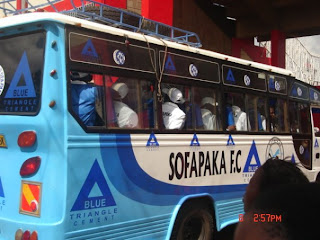 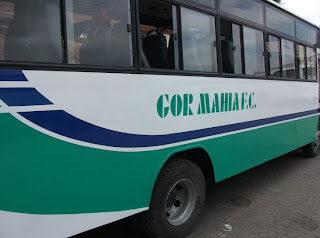 And defending champions Tusker FC had a reward for winning the league last season when their sponsor unveiled a bus for the team to use. 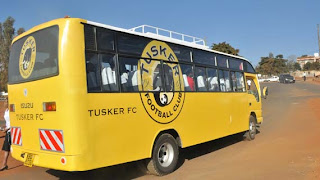 Hired transport, it appears, is not in most persons favour. And the Leopards have decided that they also do not wish to continue depending on hired transport. In the late 90s, the leopards turned up at the stadium in a Buruburu matatu that was christened Western Bulls. Currently, the team has been using Star Bus in its travels.

Some fans have indicated that the travels in an uncomfortable hired bus where you cant make adjustments to the seats and other positions could be the reason for the teams loss last year against Western Stima away.

Such fans have argued that in the face of what is usually derided as the club having no fixed assets, as the blog on the financial statements has shown, it may very well be time to have one major fixed asset.

The downside of having a bus is that one also takes up other costs. You hire a Driver whom you pay, you get a parking yard for the bus and take up repair costs as the assets depreciates. Last year, for instance, our noisy neighbours and traditional arch-rivals took out their frustration of losing a match against Ulinzi Stars by making some adjustments on the bus. 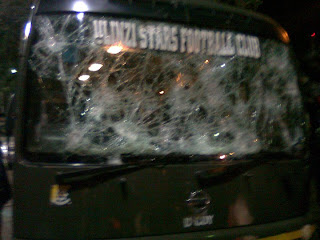 The boat has however sailed now. Or to be precise, the bus is on the way. The Executive Committee of the team announced an ad hoc committee to run the fund raising for the bus. The committee comprises Reuben Wambwa (Chair), Pamela Lutta (Treasurer), Monica Ngere (Secretary) and Shikuku Kisaka, Remmy Mudi, Duncan Angode, Patrick Ngaira, Charles Bukeko, Richard Ekhalie, Phineas Mugallo, Joe JJ Masiga and Highway Aywa.

The target is to raise Kshs. 6 million and amongst the plans put in place is to sell t-shirts and to have an Ingwe Nite mini fundraiser (which was held at Egloos on 3rd February). 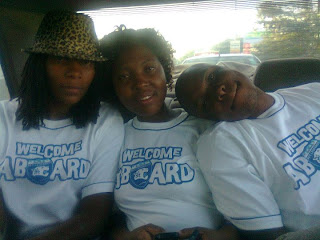 The dream of a Leopards bus will soon be a reality.
Posted by Ingwe Fan at 12:48 PM