Kenyan perspective Harambee Stars started the final race for South Africa 2010 on a wrong footing, going down 2-1 to Tunisia at a sold-out Coca-Cola National Stadium on Saturday.

Stars coach Antoine Hey employed a 5-3-2 formation and looked to have contained the Tunisians but for the two blunders that were decisively punished.

Yes, we can lose! 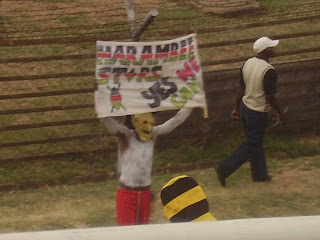 As the heavens opened making the pitch slippery, Amar benefited from a slip by Pascal Ochieng in the box to turn neatly and beat Noah Ayuko from close range.

A swift counter by Kenya involving Musa Otieno and Patrick Oboya created an opportunity for Oliech, closely watched all evening by Birmingham City defender Raidhi Jaidi, to score the equaliser and his fifth of the campaign.

The ecstatic crowd had hardly calmed down when Jemaa dispossessed Robert Mambo to race clear before calmly beating the advancing Ayuko.

The scoreline showed the difference between the two sides. Tunisian got two chances from nothing and took them while Kenya dominated possession and territorial play but could not put in the important items.

Tunisian perspective Sure it wasn’t pretty and damn was it stressful but the Carthage Eagles are leaving Nairobi tonight with three precious points to start off their World Cup qualification campaign on the right foot.

If you want a brief synopsis of how the game went you can check here.

Both our goals were pleasing on the eye but this match was not easy as some had expected it to be (not me, I predicted 2-1 and here I am smiling!).

Ayuko... a goalie who was never there! 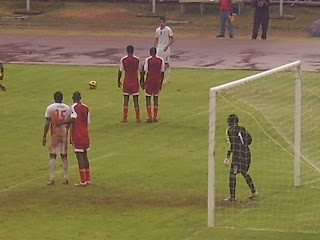 The pitch did not favor our style of play and the rain only made it worse. You have to hand it to the Kenyans though, they really gave us problems and full credit to them for fighting their hardest.

If only Origi as up there! 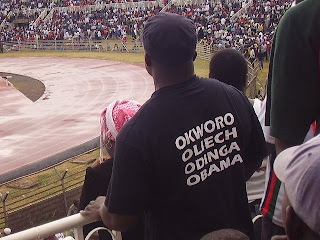 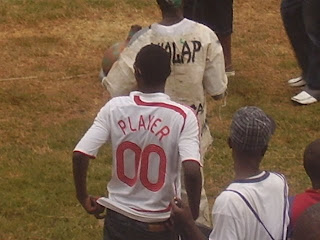 Time wasting... oh what joy when you are leading. 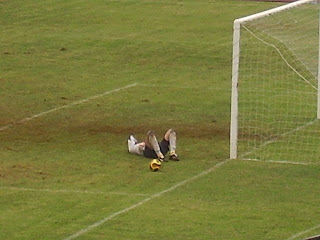